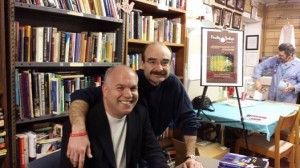 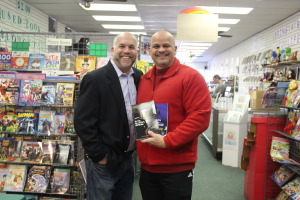 Listen to the interview here:  wolfenson_wctc_031114 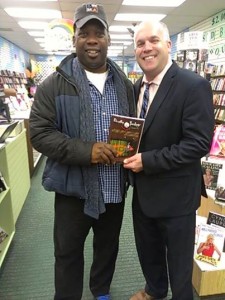 Two years of book signings at “Here’s The Story” in Union, NJ – top is a picture from April 4, 2014 – the signing for Deadly Fantasy: A Baseball Story. Below is from April 20, 2013, with copies of “Bloggin’ Baseball (from the bench)” and “In His Own Defense” 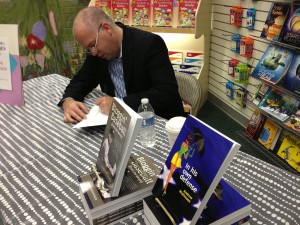 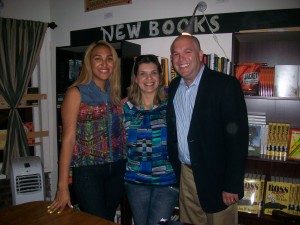 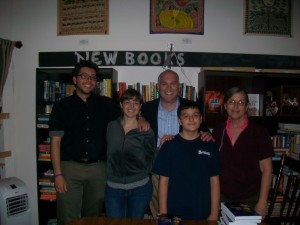 Author Andrew Wolfenson and the owners of Tachair: Art, Books & Conversation, following his June 15, 2013 book signing at their store in Jersey City

For new blogs on baseball from Andrew Wolfenson, click here

Andrew Wolfenson appeared for an interview on WCTC Radio (1450AM) with Bert Baron on Wednesday, March 27, 2013. Listen to the interview here: wolfenson_wctc_032713

“Deadly Fantasy: A Baseball Story” and “Bloggin’ Baseball (from the bench)” – in the media